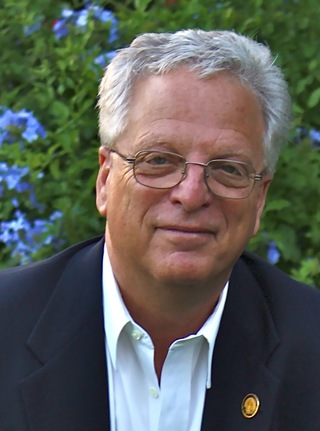 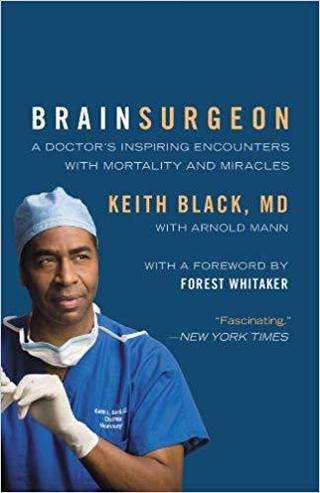 Arnold Mann has been writing about public health and medicine for 30 years, as a journalist, author, and co-author, working with physicians and scientists to help them tell the stories of their work.

His Time and USA Weekend magazine cover stories on the threat of toxic mold in homes, schools, and in the workplace made him a leading reporter in the field of environmental health.

"If you want a rare, behind-the-curtain look at the life of one of the most pre-eminent neurosurgeons in the world, pick up Brain Surgeon," said Sanjay Gupta, M.D., CNN Chief Medical Correspondent, and New York Times bestselling author.

In 1990, on assignment for Air & Space Magazine, Mr. Mann traveled with the United States Air Force on a mission deep into Antarctica to cover a midwinter airdrop to the National Science Foundation science stations at McMurdo and the South Pole.

But in the end, it's medicine that most fascinates Mann.

"It's all about being there," he says, "as doctors and scientists work to solve the riddles of the universe, heroically save lives, and free people to live healthy, pain-free lives."

His most recent books, with Dr. Howard Loomis of Logan University, explore how different enzyme formulations can be used to target nutritional deficiencies, restore normal organ function, and relieve symptoms before the body reaches a state of disease.

"Arnold Mann's reporting on environmental toxins and resulting illnesses has enabled patients and doctors to look beyond the obvious for answers to mysterious symptoms. His earlier reporting saved lives; this book will save countless more."

"This book truthfully is the only book I have ever begun to read and couldn't put down until I was finished. The quality of writing and subject matter – it's a Masterpiece!"

Nominated for the NAACP Image Award for Nonfiction Literature